ICONS IN ICONIC SUNGLASSES – THE WRAP AROUND

Welcome to our sixth edition of ICONS IN ICONIC SUNGLASSES – THE WRAP AROUND, an acetate plastic frame with an arched top bar or front frame, with either two curved or more typically, one visor lens. The wrap around frame has been worn by some of the greatest athletes to compete in their chosen sport, those who on their day have been the difference between winning and losing, gold and silver. With major development in sports technology, the wrap around quickly became an essential part of most sportsman’s equipment, offering a competitive edge against their opponent.

While the wrap around was first manufactured in the 1970’s and enjoyed spells of popularity during the 80’s, the wrap around frame really comes into it’s own as a sports performance piece. The components that make up the wrap around allow itself to constant engineering and development due to its unique and robust structure. In terms of protection, all wrap around frames offer complete coverage against good and bad weather and debris. Stylistically, the wrap around has an active, ready to go aesthetic.From the visor lens to two separate lenses, on first appearances, the style offers a streamline and aerodynamic look. The wrap around has versatility which has given us all forms of frame and lens shapes and properties, from interchangeable functionality, to polarised and mirrored coatings.

Concentrating on sports orientated frames, Oakley have a large selection of models which have a wrap around design. Two models in the collection come with a visor lens. The Radar EV Path – OO9208 is a semi-rimless frame that comes with an extra set of lenses. Interchangeable lenses are a common functionality across Oakley sunglasses, as the importance of being versatile is paramount in active sports, the Jawbreaker – OO9290 utilities this technology, too. An affordable price point with Oakley wrap around frames is the Fives Square – OO9238, and plastic acetate frame, a subtle frame that has all the necessary functionalities to perform in less than idea conditions. The Straight Jacket – OO9039 has an uncompromising build, built to last with its tough and sturdy design, and finally for the sports frames we have the Flak Jacket 2.0 XL – OO9188 which offers a semi rimless frame with interchangeable lenses. The fashionable approach to the wrap around comes from Ray-Ban, which incorporated the bug eye lens with a plastic acetate full frame in the RB4068. 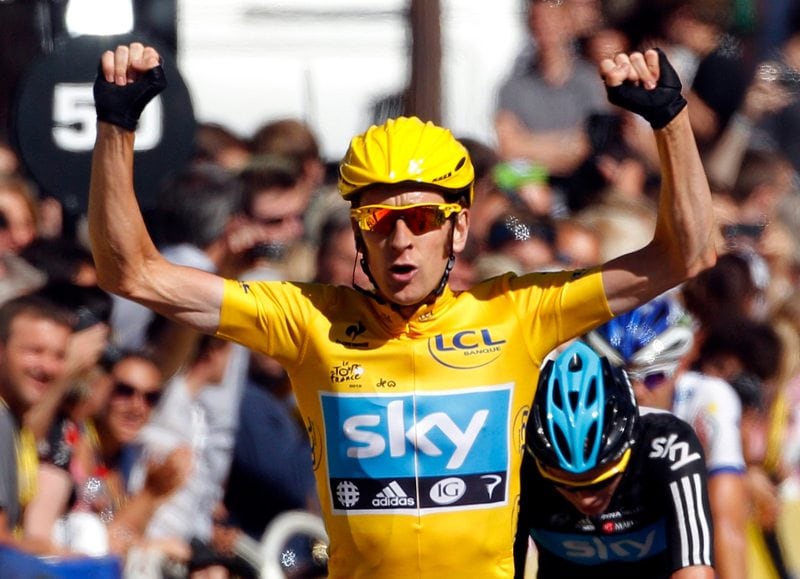 Sir Bradley Wiggins
One of Great Britain’s most illustrious cyclists, Sir Bradley Wiggins has earned honors from The Queen, Olympic Gold medals, and numerous Tour De France stage wins. Wiggins has become a household name across the United Kingdom, with cycling quickly becoming one of the nations favourite Olympic sport and past time. Wiggo’s dynamic riding style allows him to compete on both track and long distance races, which has been a corner stone of his career, leaving a legacy behind which will be remembered by the public and the world for many years. 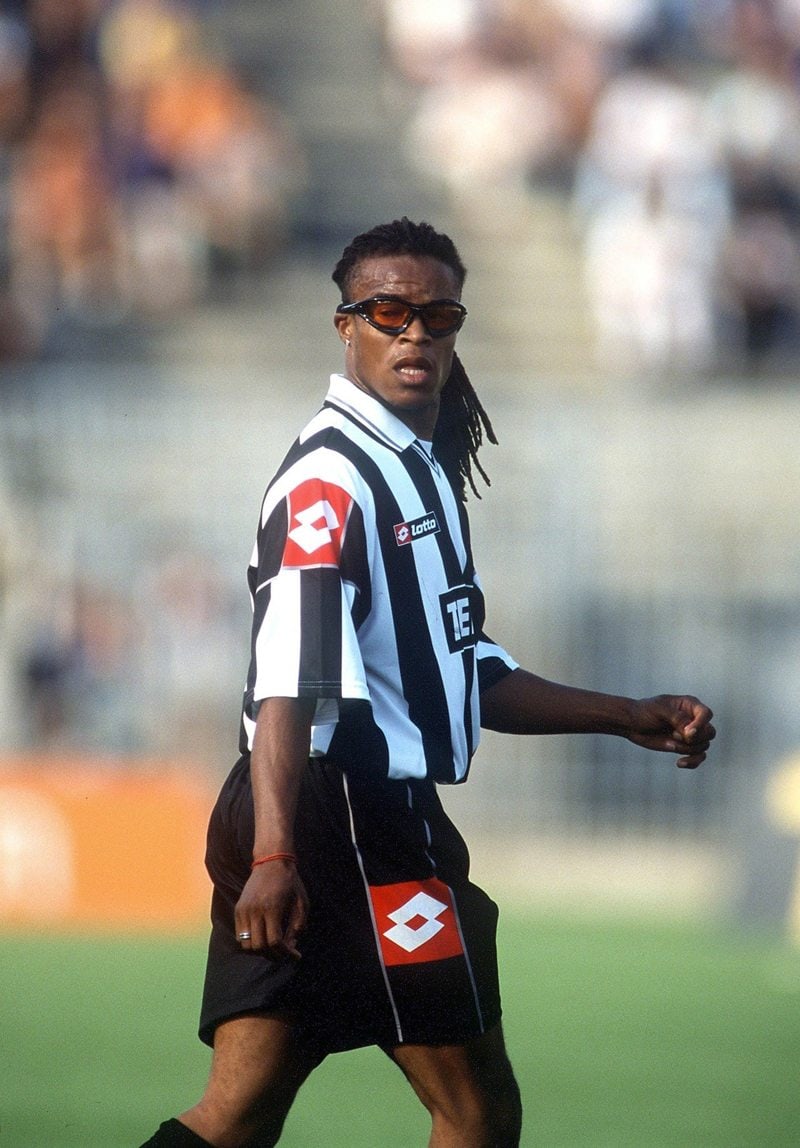 Edgar Davids
Edgar Davids is one of the most recognisable football players of 90’s and 2000’s, his unique style of play and appearance set him apart from his peers, traits which were clear when coming through the ranks at Ajax Amsterdam. Davids suffered from glaucoma forcing him to use wrap around eye wear while on the pitch to protect his eyes. This gave Edgar a real dangerous and threatening look, coupled with his dreadlocks and tenacious “Pitbull” like style of play earned him iconic status. His career spanned over 2 decades at some of Europe’s elite clubs, he is widely regarded as one of the greatest players of his generation. 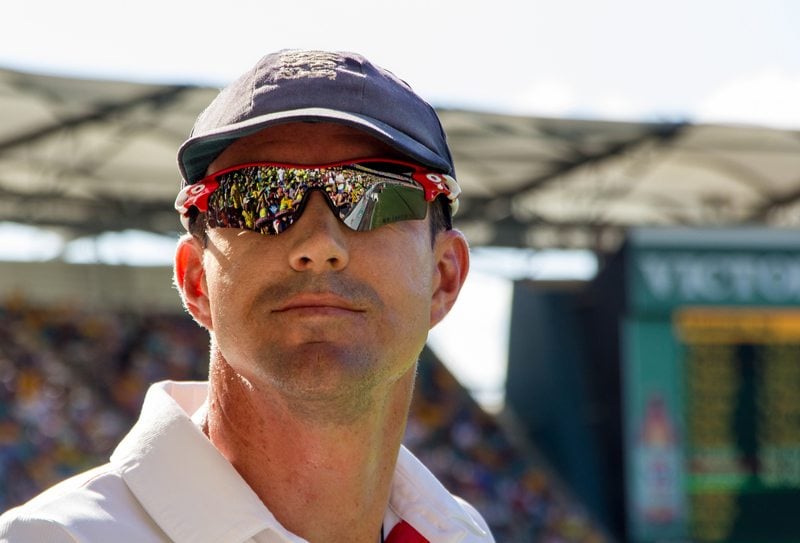 Kevin Pieterson
Kevin Pieterson is one of the more controversial and enthralling characters to come out of the great game of cricket, applying his trade in the four continents of Europe, Africa, Asia, and Australasia. Pieterson became the face of the sport due to his unwavering commitment to the cause, and ability to score big hitting sixes and landmark centuries consistently. Kevin Pieterson’s playing style is one that will be emulated by kids across the world for years to come. 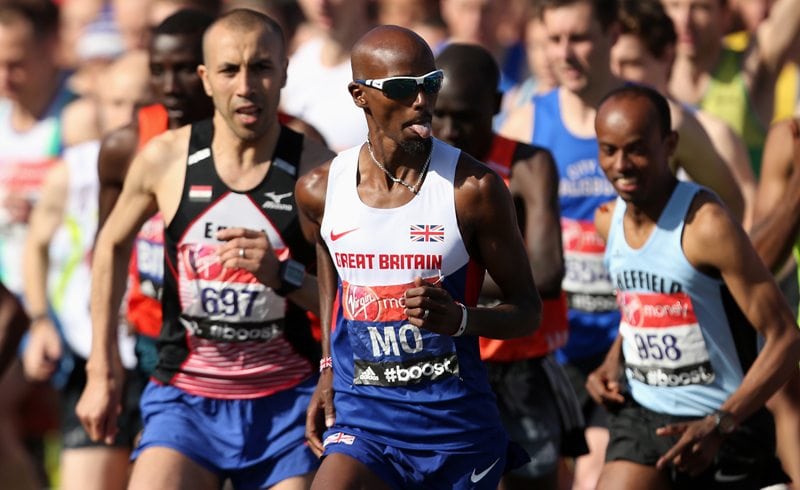 Mo Farah
Mo Farah captured the hearts of the nation during the 2012 London Olympics, in the final piece of the jigsaw for Team GB’s Super Saturday gold medal streak. Mo Farah is one of Great Britains most successful long distance runners. The jubilation on his face and iconic scenes as he crossed the finishing line in the 5,000 meters, and then again after the 10,000 meters propelled Farah into a house hold name across the UK. 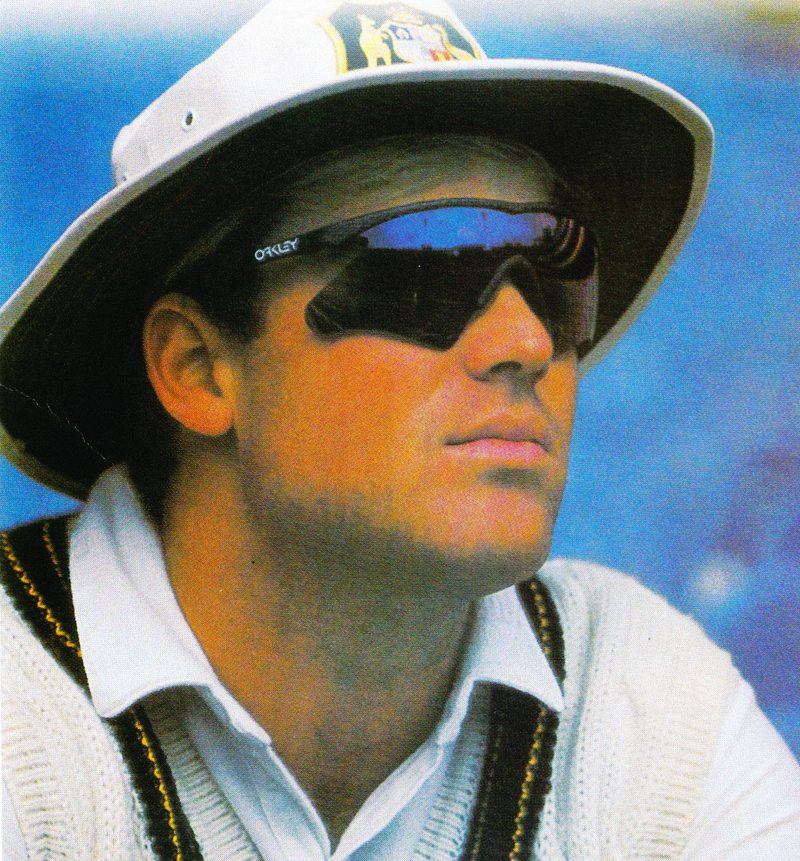 Shane Warne
Australian cricketer Shane Warne was a fiery character when at the crease, most noticeable for his Aussie blonde hair, and peculiar bowling technique. Warne revolutionized the game during his introductory test match, giving a new life to the spinning discipline which is a less common and more difficult form of bowling. Warne is a icon of Australian cricket, captaining the side in major tests and one day matches, the impact he had on the sport in his home country, and around the world will never be forgotten.