Our first chapter of Icons In Iconic Sunglasses – The Wayfarer. Throughout the ages, famous filmstars, musicians, a socialites have made a name for themselves and gone down in history with iconic status, their image will be remember along with their artistic and cultural contribution. We take time to appreciate their brilliance, to understand their real cause, and the mark they left on the world as we know it. We present a number of modern day icons, who’s style, personality, and image have, and will pass the test of time.

The classic structure of the Wayfarer is a staple frame for any brands collection, with sports brands and high end fashion labels choosing the design as a core piece of their inventory. Ray-Ban have the luxury of adapting and developing the Wayfarer over many years to meet the needs of holiday makers, festival go’ers and fashionistas alike. The classic RB2140 Wayfarer is the original, the RB2132 New Wayfarer has a scaled down design, RB4105 Folding Wayfarer is a compact contemporary design built for convenience, and the RB4165 Justin in a modern frame, maintaining ties to its roots. Tom Ford‘s Mason, Leo, and Snowdon follow similar traits, bold acetate frames used in all frames. Oliver Peoples have approached the Wayfarer style, and given it their own twist, with regards to lens shape, and bridge details. A square lens shape can be found in the Bernado, the LA Coen sunglasses comes with a dipped bridge, and the more familiar and similar Brodsky, which holds true to the original Wayfarer shape. Oakley are better associated with Sports Performance frames, however they have had the Frogskin in their collection for moving on a decade, with new colours and lens types available as the years and seasons dictate. 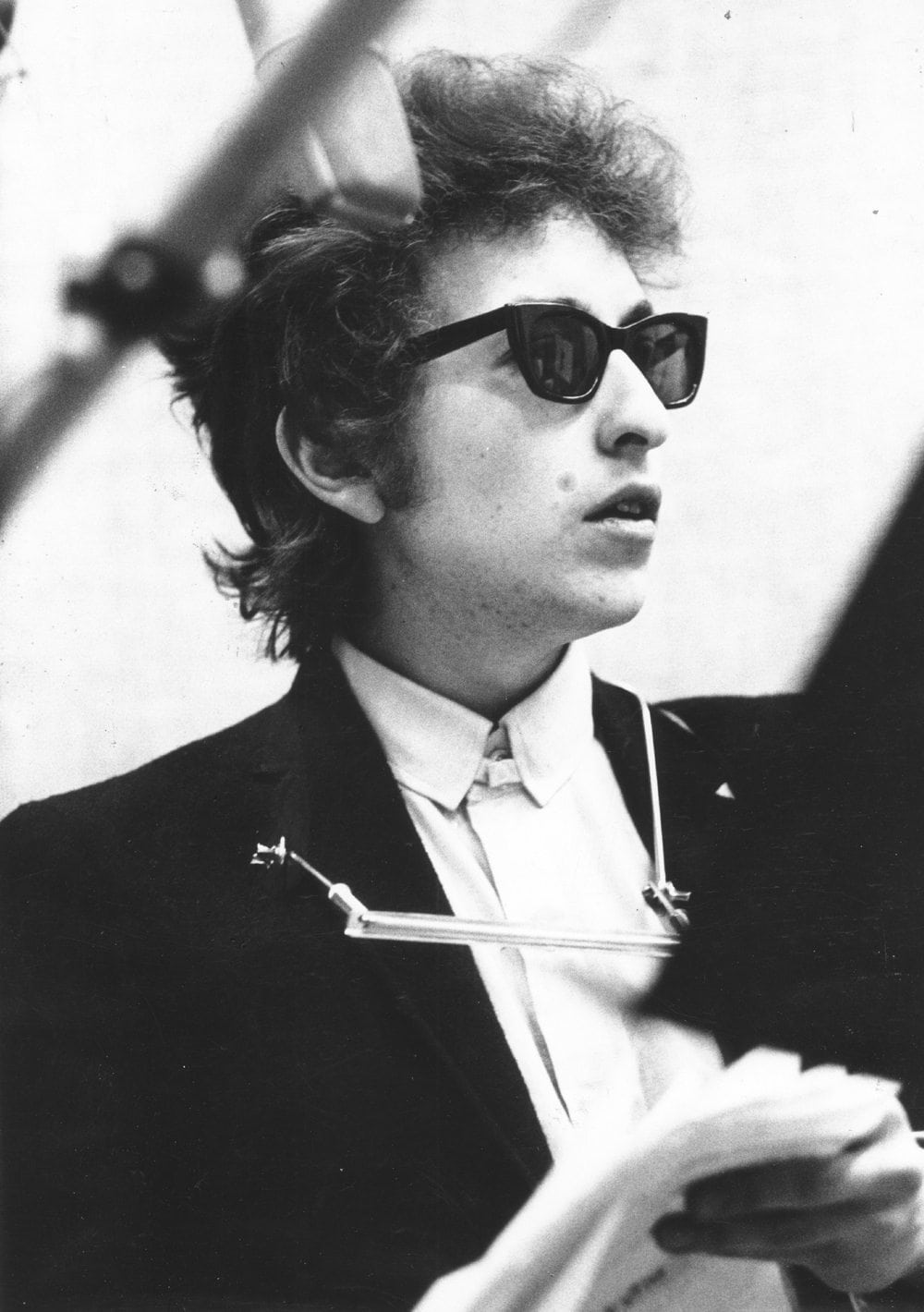 BOB DYLAN
Bob Dylan was a pioneer of the 60’s musical frontier, who’s career spanned decades, he encapsulated the frustration of social and economic unrest. For this he will remember as a popular culture icon, one who’s demeanor and style will be borrowed from by generations years from now. 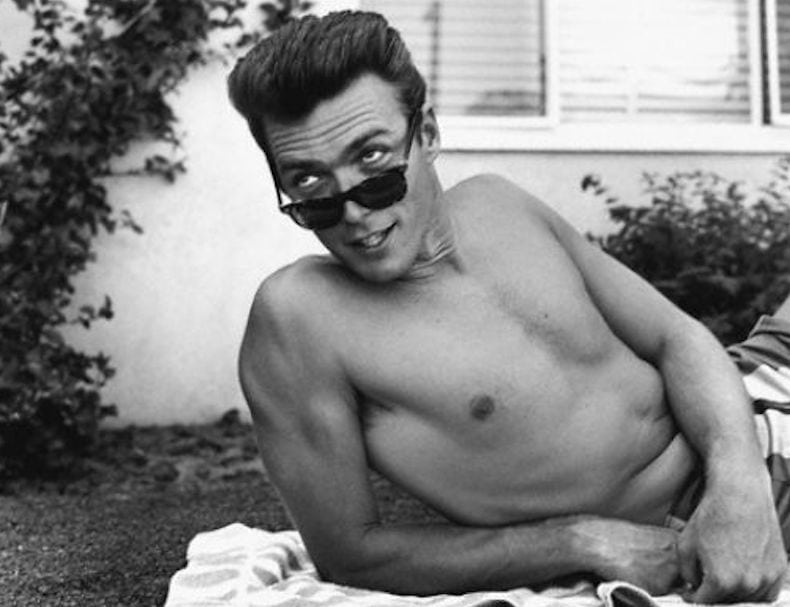 CLINT EASTWOOD
Clint Eastwood became a symbol of masculinity in the early 70’s, portraying the uncompromising protagonists in the era’s Hollywood Blockbusters. Reputation will see you a long way in this world, Clints stern look, coupled with his ability bring the most out of each character he plays and draw from the public attention, makes him a cultural icon. 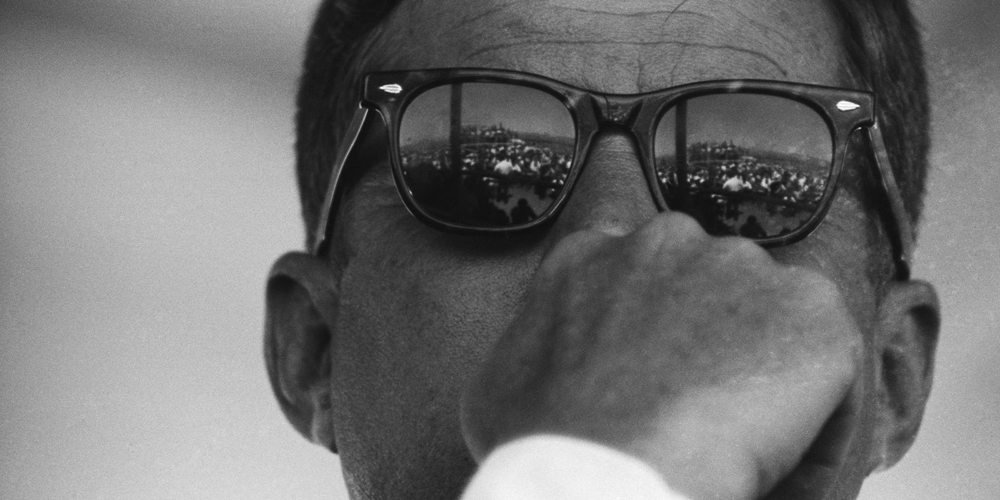 JOHN F. KENNEDY
For many Americans, reaching the Oval Office is considered the highest honour and privilege, and John F. Kennedy fit the mould like no other. Born on the east coast of the USA, JFK served for his country during WWII, and later took up the role as political figurehead. A successful campaign appealing to the American people with working values and the true American Dream, he became President. The man encompassed style, along with his wife, Jackie Onassis, who both staked their claim in cultural and fashionable relevance during the 50’s which stay true today, he was truly an Iconic figure of his time.

LEONARDO DI CAPRIO
A portion of the greatest films of the 21st century feature Leo Di Caprio, finally seeking full recognition from the Oscars for role in the Revenant in 2016. We have seen Leo on the big screen for the best part of 25 years, with roles which have made him a cultural symbol, from Shakespears Romeo and Juliet, to the quest for a new cosmopolitan society in The Beach, to the Django Unchained, his ability to capture the true essence of the character his portraying, he will be remembered as culturally significant, a real Pop Culture Icon. 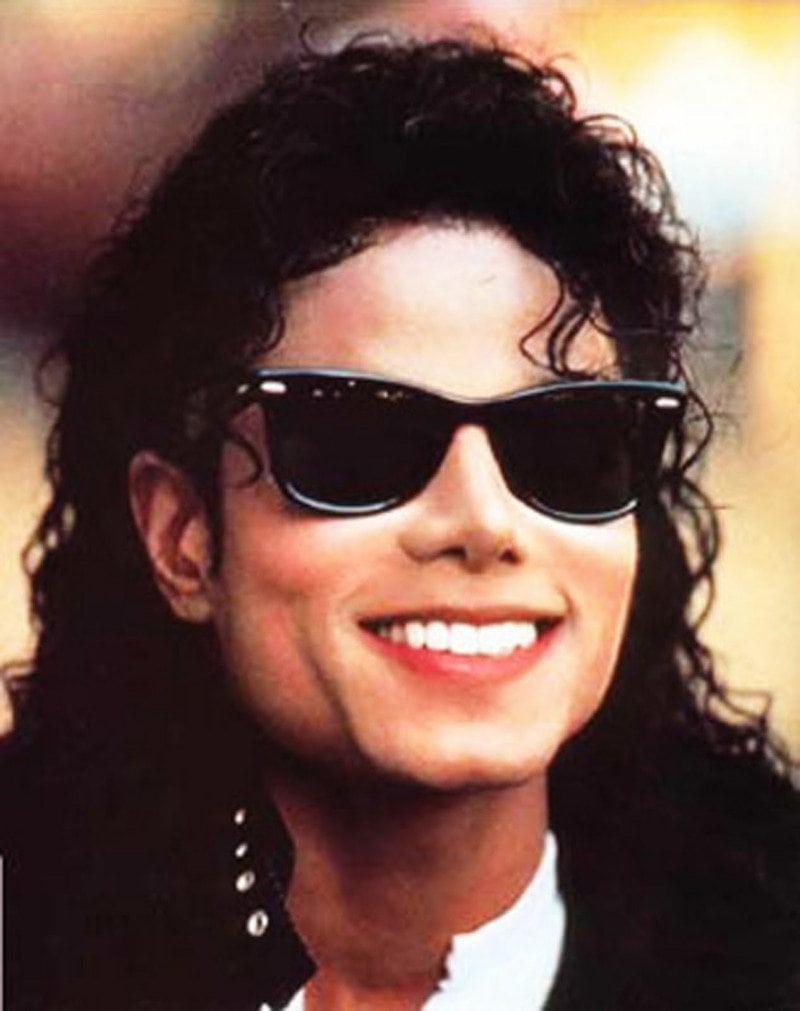 MICHAEL JACKSON
The King of Pop, the epitome of a global superstar and the true icon, able to capture the hearts and minds of people from every continent around the world. Michael Jackson will be remembered forever, from an early age his potential was evident, a young man that possessed true showmanship. Michael Jacksons cultural significance begins with his style which is unlike no other, his live performances are complete with dance moves never seen before, eye-catching attire and accessories that are distinct and lavish. 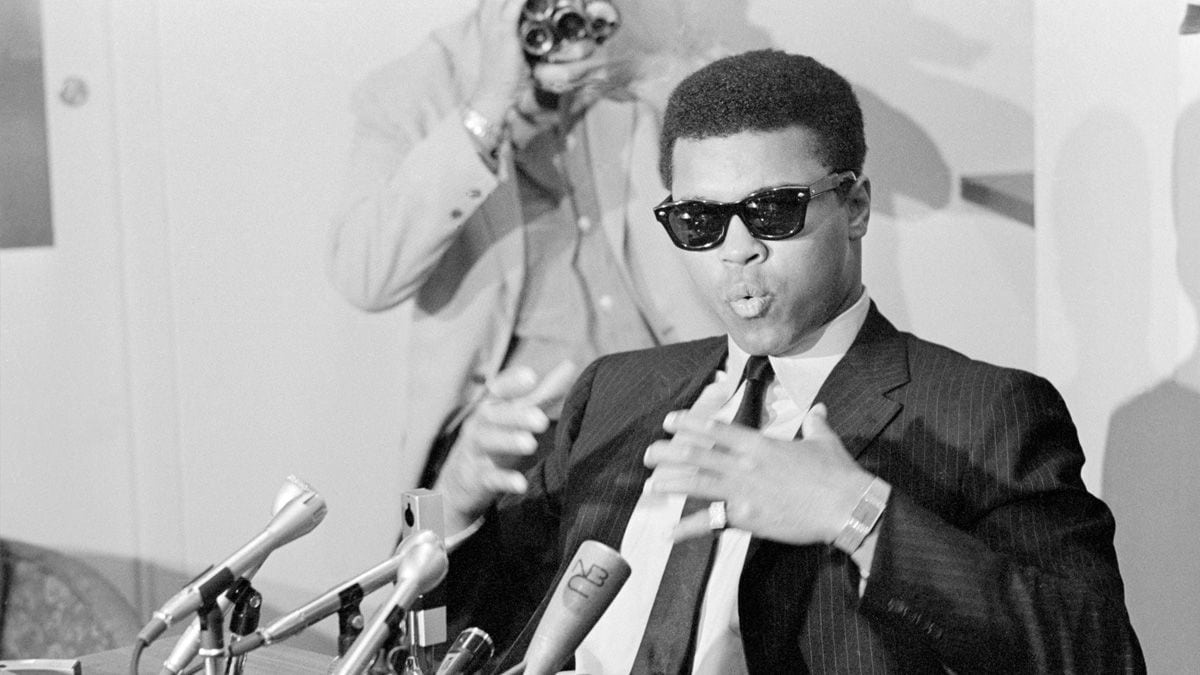 MUHAMMAD ALI
The Greatest of All Time. 2016 we saw the passing the one of the greatest atheletes, boxers, cultural icons the world has ever seen. Raised in Kentucky, Muhammad Ali fought his way to the top, to be knocked down, to rise back up again. The civil rights movement was in full effect; Muhammad Ali gave hope to a generation, becoming Heavy Weight Champion of the World. He will be remembered for his charisma, for his fight against oppression, and his ability to entertain the masses, in and out of the ring. 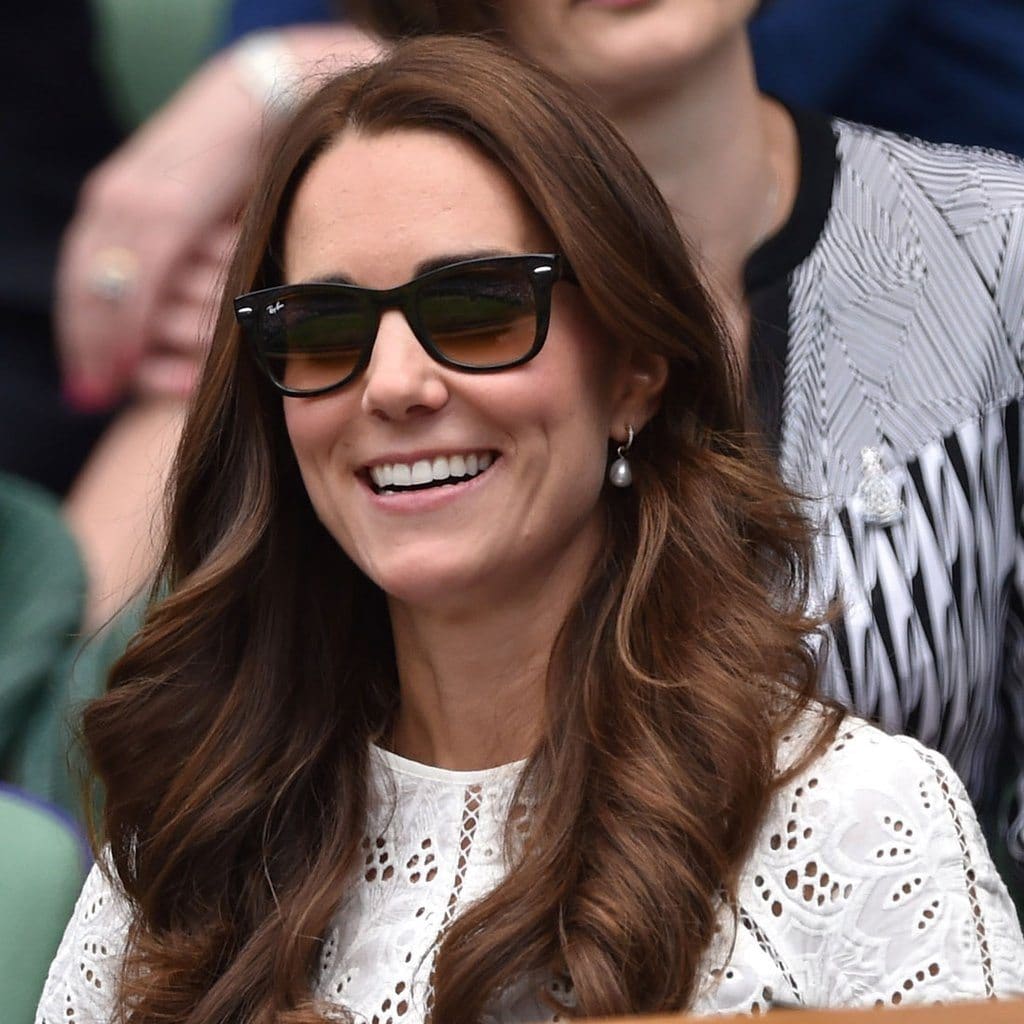 PRINCESS KATE
Princess Catherine, Duchess of Cambridge, second in line to become Queen on the United Kingdom. Marrying Prince William in 2011, Princess Kate has become one of the most admired, sophisticated, elegant women in the world. Well known for the superb fashion sense, Kate will be adored by many for many years to come. 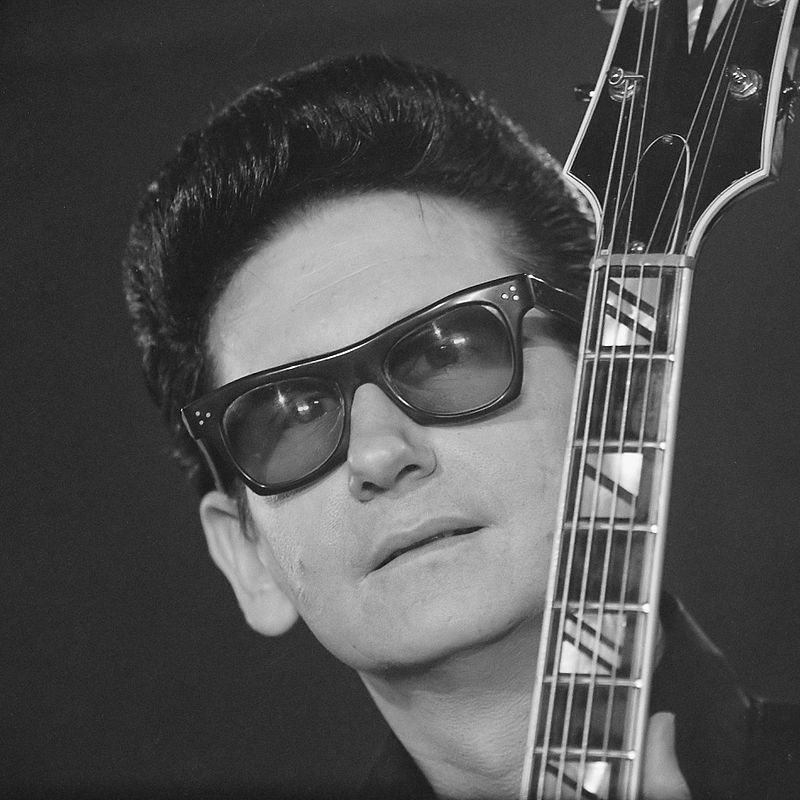 ROY ORBISON
Roy Orbison will go down in history for being able to create some of the best selling songs of his time, the ability to write and record 22 songs in the space of 4 years to reach the top 40 is an incredible feat. Reaching iconic status from there on, Oribisons creative freedom allowed, his public persona was not your stereotypical male performer, he was himself, and this showed in his music and style. 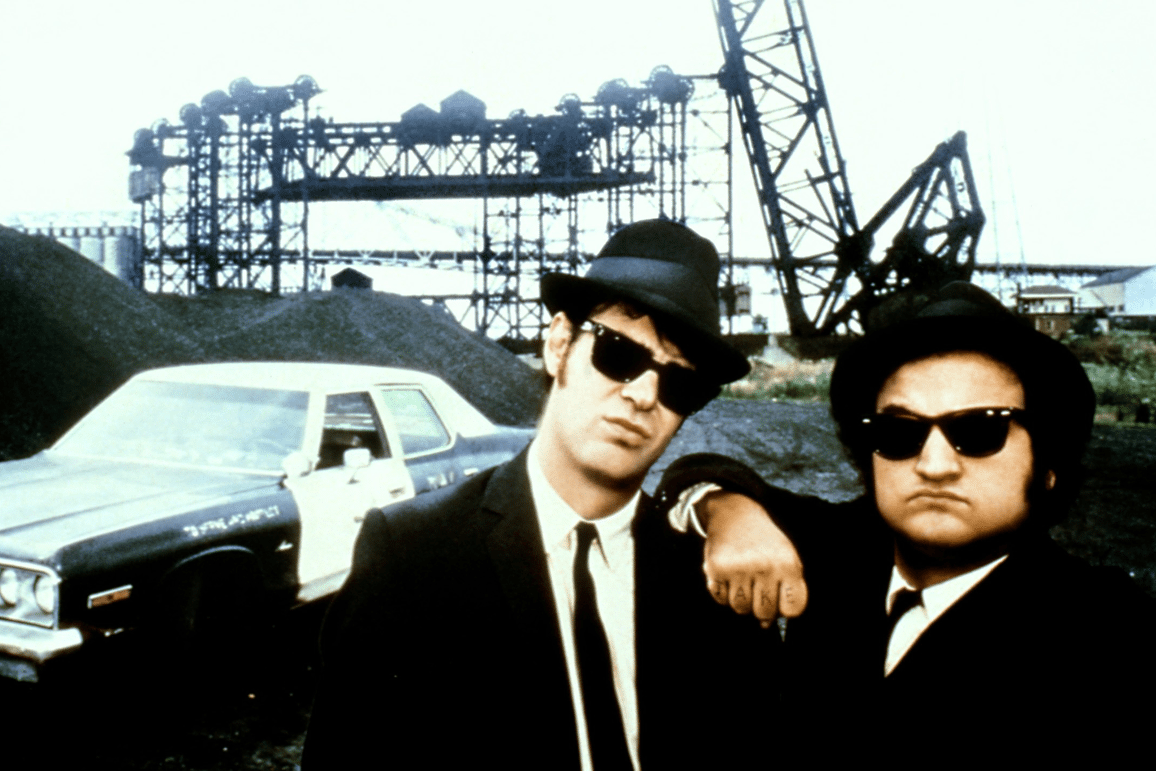 THE BLUES BROTHERS
The Blues Brothers reached prominence off the back of a sketch from the famous Saturday Night Live, a platform in which many comedians begin their careers. The Blues Brothers have the most distinctive looks from the 70’s, a double act sporting hat, black suit and tie with a white shirt, still as recognisable today as it was 40 years ago, and rightly reached iconic status.